The German-Japanese Society for Social Sciences (GJSSS, Nichidoku shakai kagaku gakkai) was founded in 1989 in Tokyo with the aim of deepening the relations between both countries’ social scientific scholarship. Ever since, GJSSS records a fairly balanced number of distinguished German and Japanese social scientists as well as scholars from neighbouring disciplines who are interested in social science issues. At present, the society’s membership comprises about 80 individuals from both countries plus a small number of supporting members.

GJSSS conferences take place every other year, alternately in Germany and Japan. The first conference was hosted by Keiô University in 1990 on the topic of “Social change in Japan and Germany” – a topic still occupying the centre of attention. By focusing on Germany (Europe) and Japan (East Asia), GJSSS scholars address the causes, dynamics, patterns, and effects of social change from a culturally sensitive perspective. 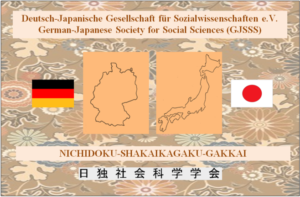 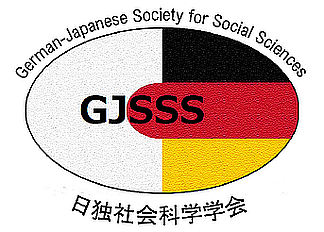